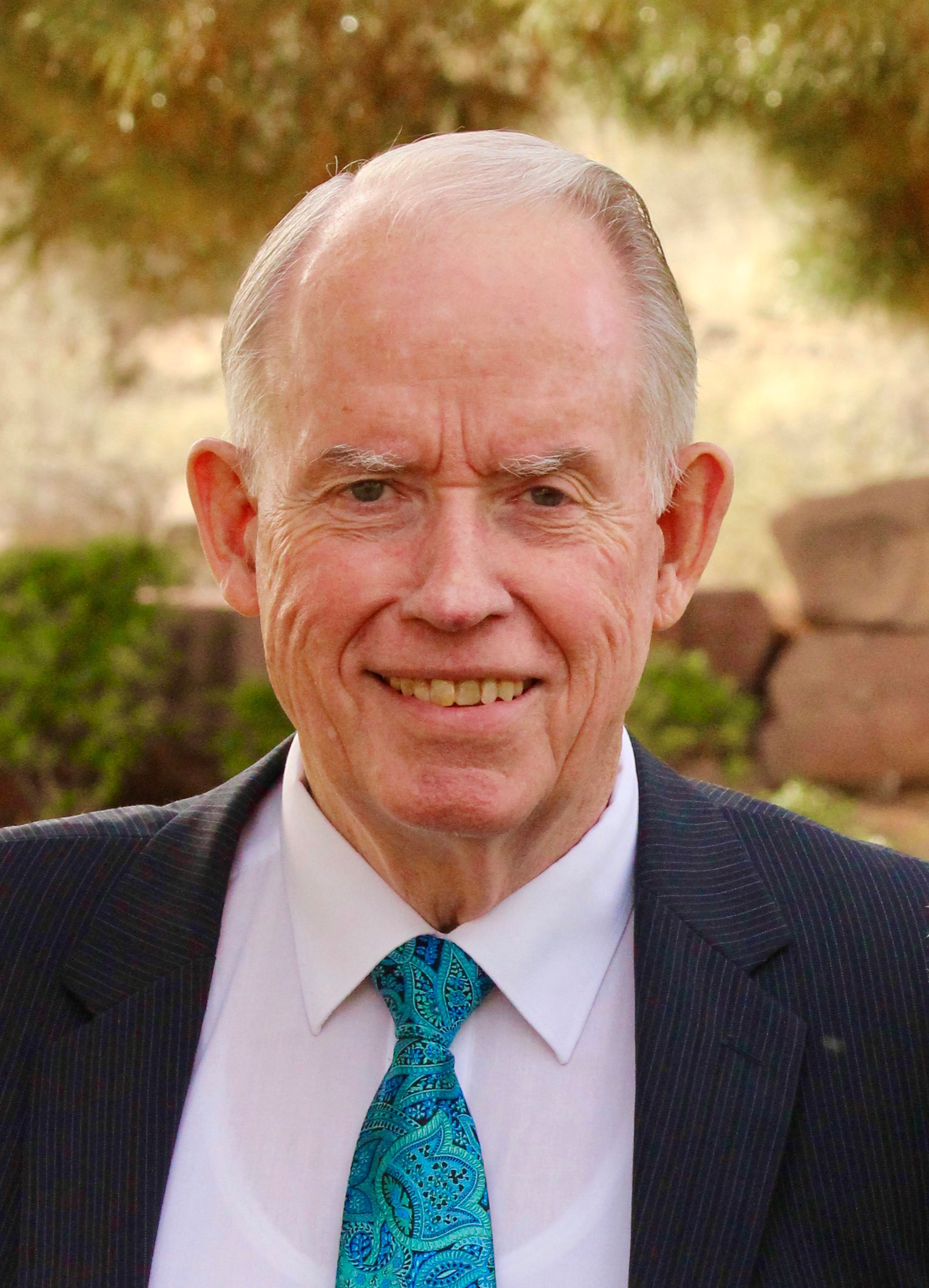 Dr. Lynn Dean was born in Ephraim, Utah, July 4, 1942 and attended Snow College there for two years. After serving a 2 ½ year mission for the Church of Jesus Christ of Latter Day Saints in North Germany, he attended Brigham Young University in Provo Utah, earning a bachelor’s degree in Music Education in 1967 and a master’s degree in Composition with a Piano Performance minor in 1969. While at BYU, Dr. Dean appeared as a soloist with the BYU Symphony under the direction of Crawford Gates, performing the 1st movement of the Khachaturian Piano Concerto.

In 1969, Dr. Dean moved to Hobbs, New Mexico, where he taught in the Music Department of New Mexico Jr. College, for 27 years. During the summers of 1971, 1972, and 1973, he attended University of North Texas in Denton, Texas, then took a year’s leave of absence from New Mexico Junior College to complete his DMA in Composition in 1976. He has judged piano competitions extensively in the states of New Mexico and Texas.

He and his family moved to St. George, Utah, in 1996, where he maintains a large private piano studio in his home and has been an adjunct faculty member at Dixie State College teaching Introduction to Music, Music Theory, Piano Literature, and Private Piano classes since 1997.